Individual Psychology – The Concept of Lifestyle 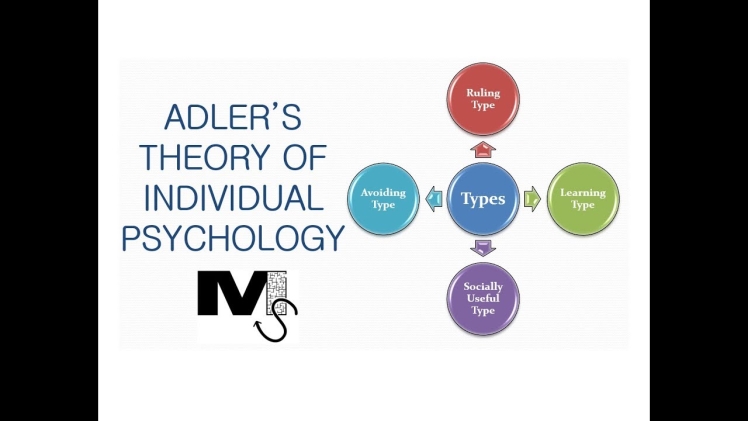 In Individual Psychology, Alfred Adler defines a lifestyle as a movement created at the earliest age. This movement forms the basis of an individual’s overall attitude toward life. From this point of view, new experiences are interpreted, resulting in a biased selection of perceptions. Every action thought, and feeling is shaped by the lifestyle that an individual has selected. This explains why Adler argued that lifestyles should be understood as a process of development rather than a product of society.

Adler also believed that all individuals have a unique lifestyle and should not be lumped into a category. Instead, the concepts of personality and lifestyle are a useful fiction. According to Adler, these types are rooted in our early experiences. We are likely to think of ourselves as a prototype when we meet new people. Adler emphasized the importance of love of neighbor as the law of human nature.

In addition to defining a lifestyle, Adler defined the concept of a person’s behavior according to the needs and desires of their surroundings. A person who has a mistaken belief that they are inferior to others develops an inferiority complex. Such an attitude can lead them to withdraw from their societal duties and tries to dominate others. Adler defined the concept of lifestyle as a way of life-based on private intelligence rather than outgoing concern and cooperation.

Adler used the term “Striving for Superiority” when he first outlined his theory. The phrase was likely an homage to the philosopher Friedrich Nietzsche, who argued that the will to power is the basic motive of human existence. However, Adler later modified his phrase to refer to unhealthy striving, which implies a comparison to others. It is also difficult to imagine living up to such a standard when you’re constantly comparing yourself to others of stylishster

Does GameStop Throw Away Old Games?

Does Spotify Work With Google Home Mini in India?